La Grange, Gite for 6 people, bookings start from Saturdays to Saturdays (arrival from 4pm and depart 10am). We will look at 10 day stays with non Saturday change overs outside of July and August. Please talk to us if interested.

** We don't charge for cleaning, but we expect people to leave the property in a tidy state. 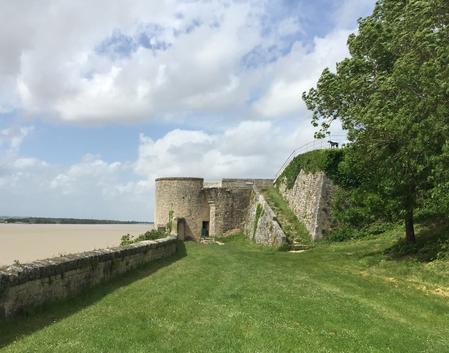 The Gironde near Blaye, a haven for wildlife and a "twitchers'' paradise. Gentle hills and miles of  small lanes mean that cyclists can enjoy the countryside.

The little fishing cabin is a "carrelet",  typical of the region.

Bordeaux is  a great foodie destination. Gordon Ramsay opened a lavish new restaurant in 2015, ( at The Grand Hotel).  Joel Robuchon, (worlds most starred Michelin Chef), and Philippe Etchebest both have restaurants in the centre of Bordeaux.

Bordeaux, small but beautiful, only Paris has more listed buildings in France. 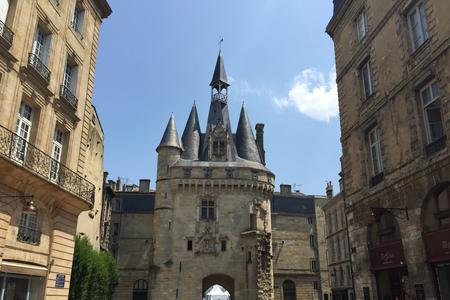 The Citadelle at Blaye, well worth a visit just for the views alone, but there are bars and restaurants inside the fortress and the odd shop or two.​ 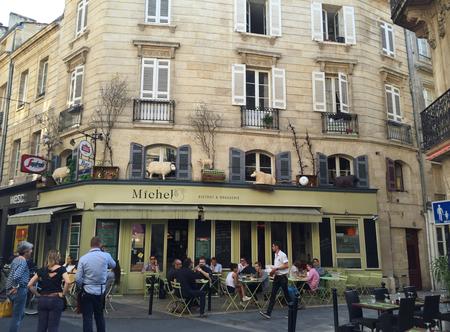 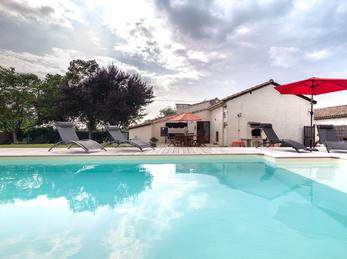 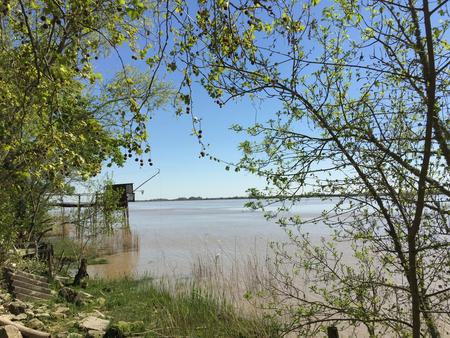